We all got up early Monday after nine beautiful hours of sleep!  Cory did some laundry for us (at 5am while getting a head start on work) as they had a washer and dryer in the hotel which was so nice and quite rare.  Cory got to eat breakfast with us before heading to work.  That was nice as the kids wouldn’t see him again til the next evening.  This morning’s adventure was to the Mitsukoshi.  It was the first department store in Japan.  It hosts lion statues reproduced from the lion statues in Trafalger Square in London (Teddy’s favorite) and a four-story, colorful statue inside the building of Magokoro, the goddess of sincerity.  Sincerity can also describe most every Japanese person we met.  They are some of the hospitable, helpful and genuine people you will meet.  As we walked through the store, I was a little nervous taking two little ones with me; however, every staff member (and there were a lot) smiled and oohed and gooed over Bea and Teddy.  If I was one of the staff, I would’ve been nervous these two kiddos might break something in the art gallery or mess up a pristine display of kimonos.  When we went to the basement for lunch (that’s a thing here), we were treated to “tasters” of chocolate and candy too.  What a lovely morning!

Next, we walked on to the Kite Museum to find a tiny little place packed with unique and delicate kites.  We were the only ones there besides the one worker.  She too was lovely!  On we walked to the Imperial Palace to find it closed for the day.  I’m still not sure why!  So instead we went to a playground.  Right?  While we waited for our Uber, I had to hold on to Bea and Teddy (in the stroller) so they wouldn’t blow away; Typhoon Lan brought us some crazy winds!  The kids enjoyed the playground to themselves.  Back at the hotel we rested for a bit before I found a sushi restaurant for me.  The kids haven’t eaten too well (aside from white rice) in Japan.  This is a first for our travels and it has been challenging for sure.

This spring, we took the kids to Disney World for the first time and boy was it magical!  Who would’ve guessed that by the end of the year we would also have gone to Disneyland Paris and Tokyo Disneyland.   It doesn’t get any less magical either!  I actually liked Tokyo over Paris.  It was so fun as they still have classics like Toon Town and Minnie’s house like Disney World used to when I was little.  We also had amazing people watching as they encouraged you to dress up for Halloween.  Luckily, our dress up loving queen Bea wore her Moana costume; it was the most compact to pack dress up we own!  Funny enough, the amount of adults dressed up outweighed the kids!  Bea’s head was on a swivel spotting all the different princesses and characters.  Sweet Teddy asked to ride its a Small World; but, unfortunately it is under renovation.  You cannot win them all.  It was an amazing day with a bonus of no rain!

Wednesday was our last day in Tokyo so we packed up before heading to the Drum Museum.  Again, we were the only ones at the museum.  They had drums from all over the world and most the kids could play and boy did they!  While Teddy enjoyed an instrument that you cranked to sound like rain the most; Bea happily wrote a thank you note in the museum’s book.

Here are a few tidbits we’ve noticed and learned in our week in Tokyo:

We had a wonderful time in Tokyo and feel like we just tipped the iceberg for all there is to see and do.  Hopefully Cory’s work will bring us back again some day!  Now Singapore, here we come! 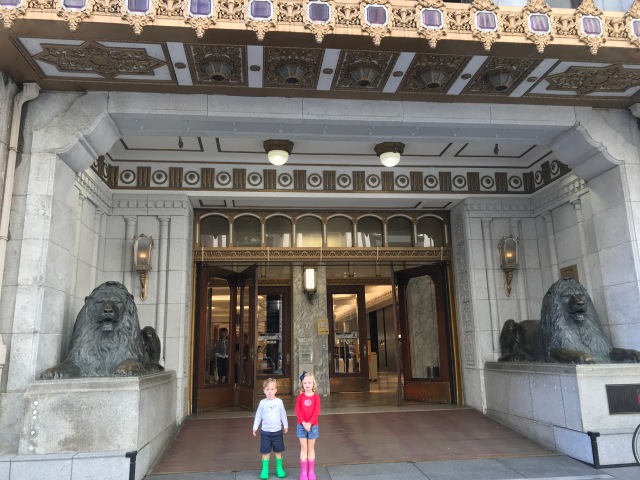 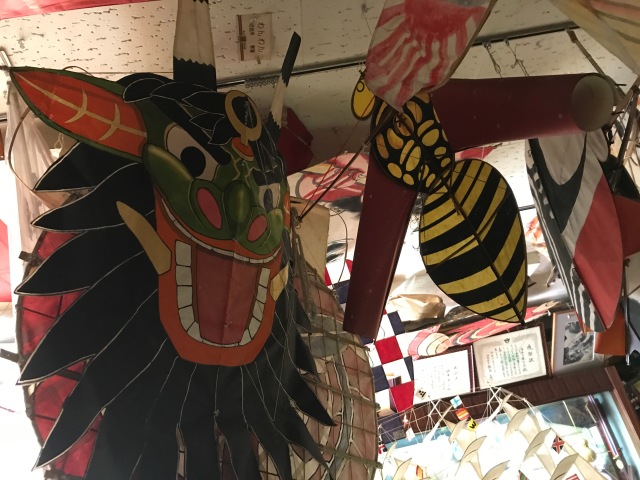 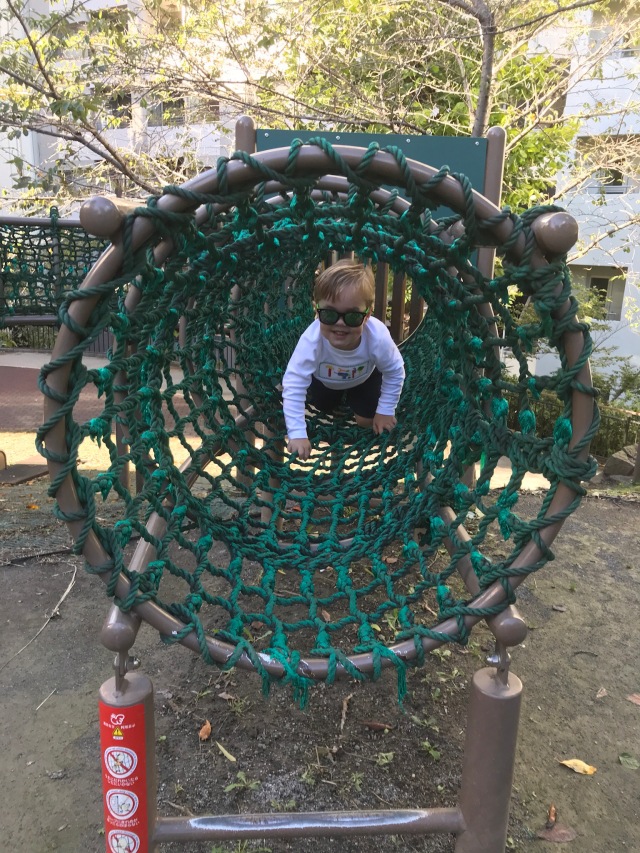 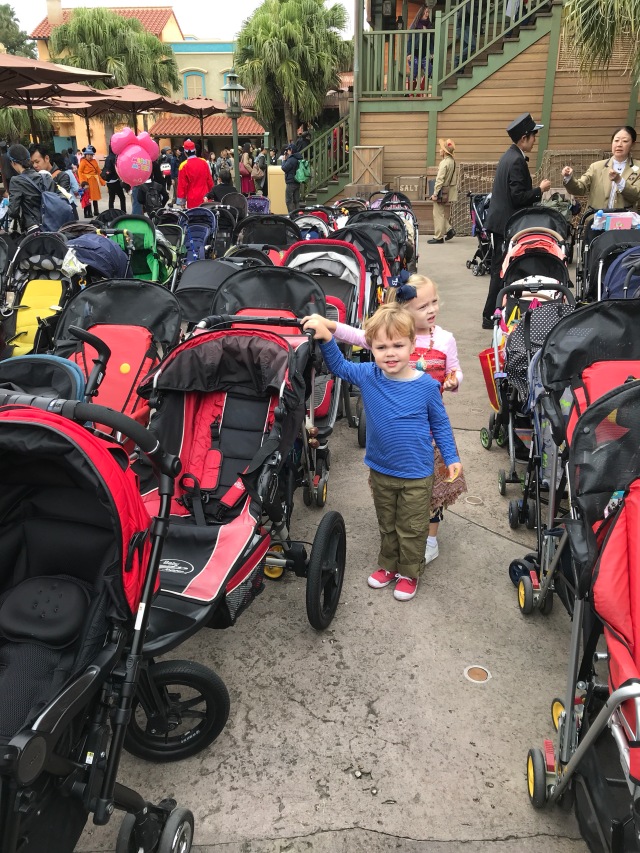 One thought on “Sayonara Tokyo”